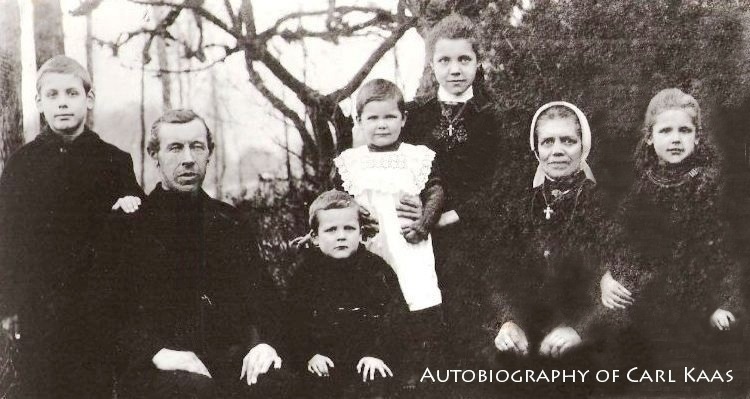 Born December 12, 1919 on a dirt road in the village of Hamersveld, county of Leusden, province of Utrecht, Netherlands, Carl Kaas was an active member of the Dutch Onderground (Underground), i.e. the Dutch Resistance Movement during World War II. Carl's autobiography was originally written in Dutch. He later translated it to English and his daughter Elly faithfully typed up the 132 chapters, making it possible for us today to read about Carl's fascinating and exciting life spanning many decades since his childhood in the Netherlands. Carl (Cornelis Gerardus) Kaas passed away peacefully on February 28, 2015 in Welland, Ontario, Canada. 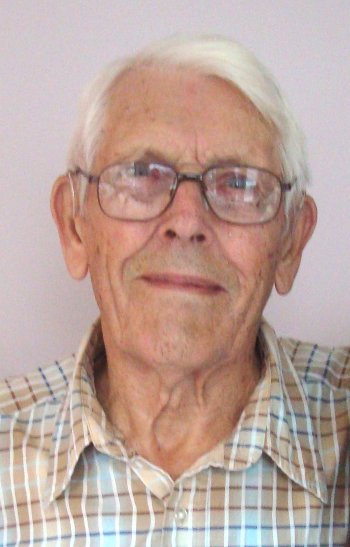 Carl Kaas at age 91
Photo by I Lee