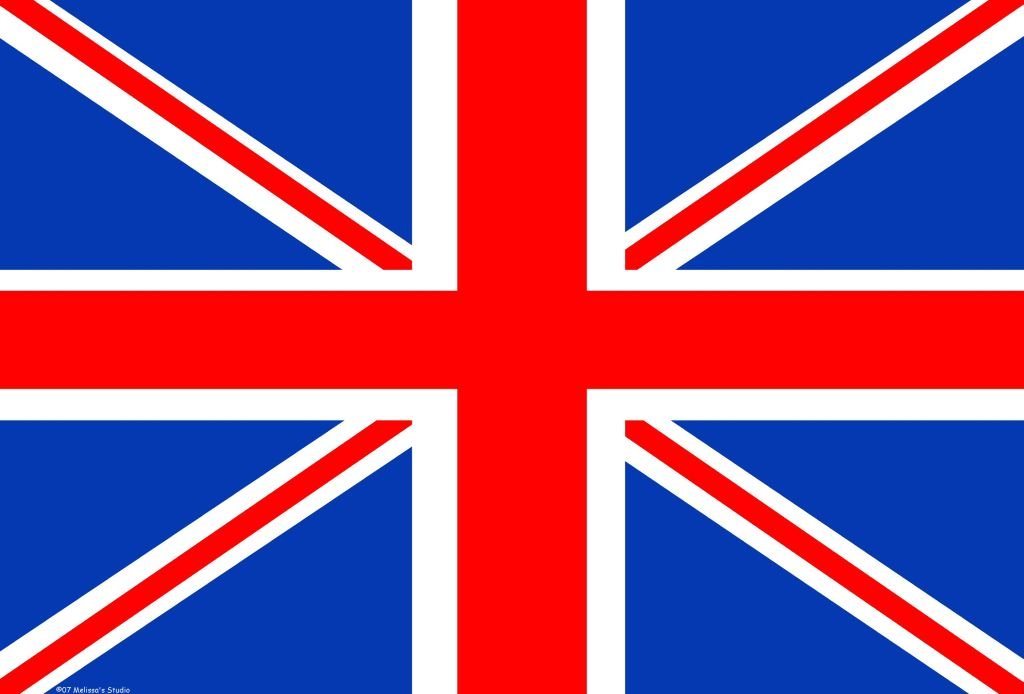 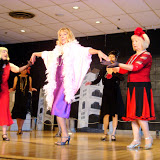 Enjoy a musical tribute to all things British! Our talented members join the McAndrew Sisters and Janet Thorpe to sing, dance and whistle through a century of British music. 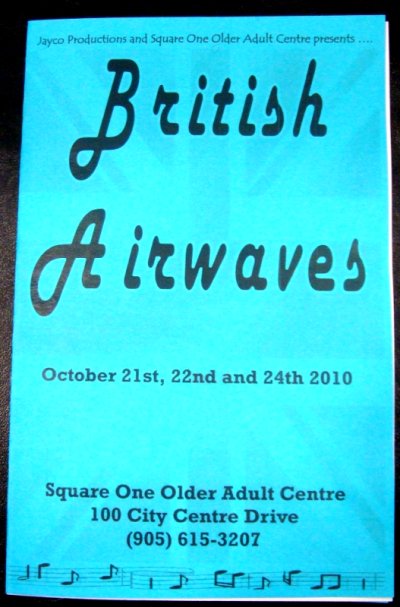 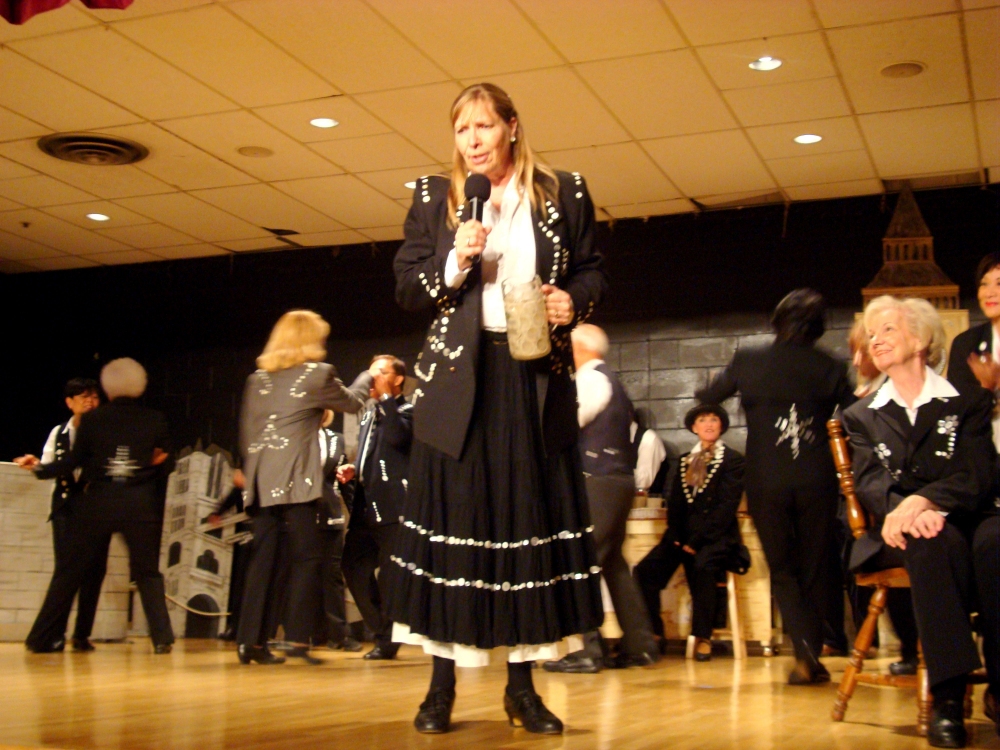 YouTube video, 1:09 min. Get the Party Started by Merilyn Pitt and Line Dancers

YouTube video, 2:01 min. Sing As We Go by McAndrew Sisters 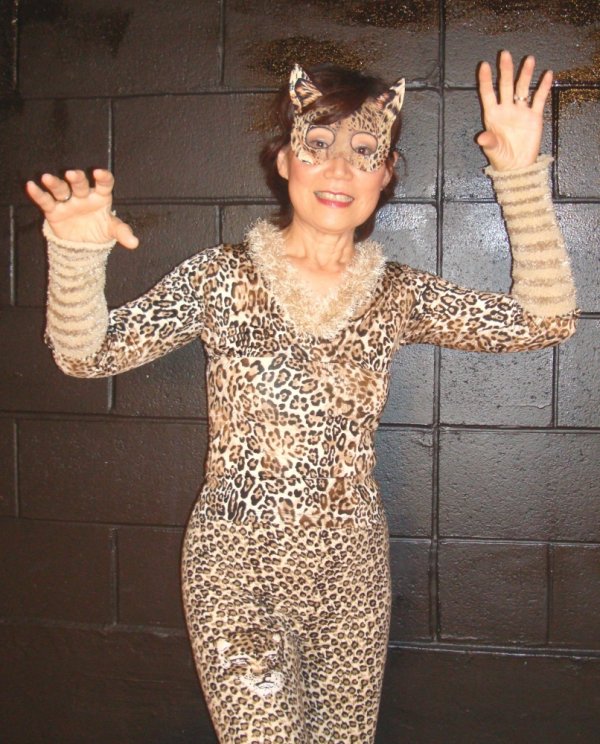 Kathy Lin - A dancer in Cats

YouTube video, 1:32 min. All My Loving by The Dreamers

Special Thanks from Older Adult Centre:

Joyco Productions:
Thank you for working so hard to produce another fantastic show! It's been a wonderful ten years. We will miss you!!

British Airwaves Cast and Crew:
A special thank you to the talented cast and crew for dedicating their time, energy and creativity into this performance.

Dedications:
We would like to dedicate Thursday's and Friday's shows to two of our lost cast members: John Simeon and John Wooledge. They are greatly missed.

The cast and crew dedicate our Sunday show to Janet Thorpe, our fearless leader for the past 10 years. You have inspired and educated us and we hope you find peace and joy in your new life.

♥ Thank you for joining us at the 2010 performance. Hope to see you again next year! ♥